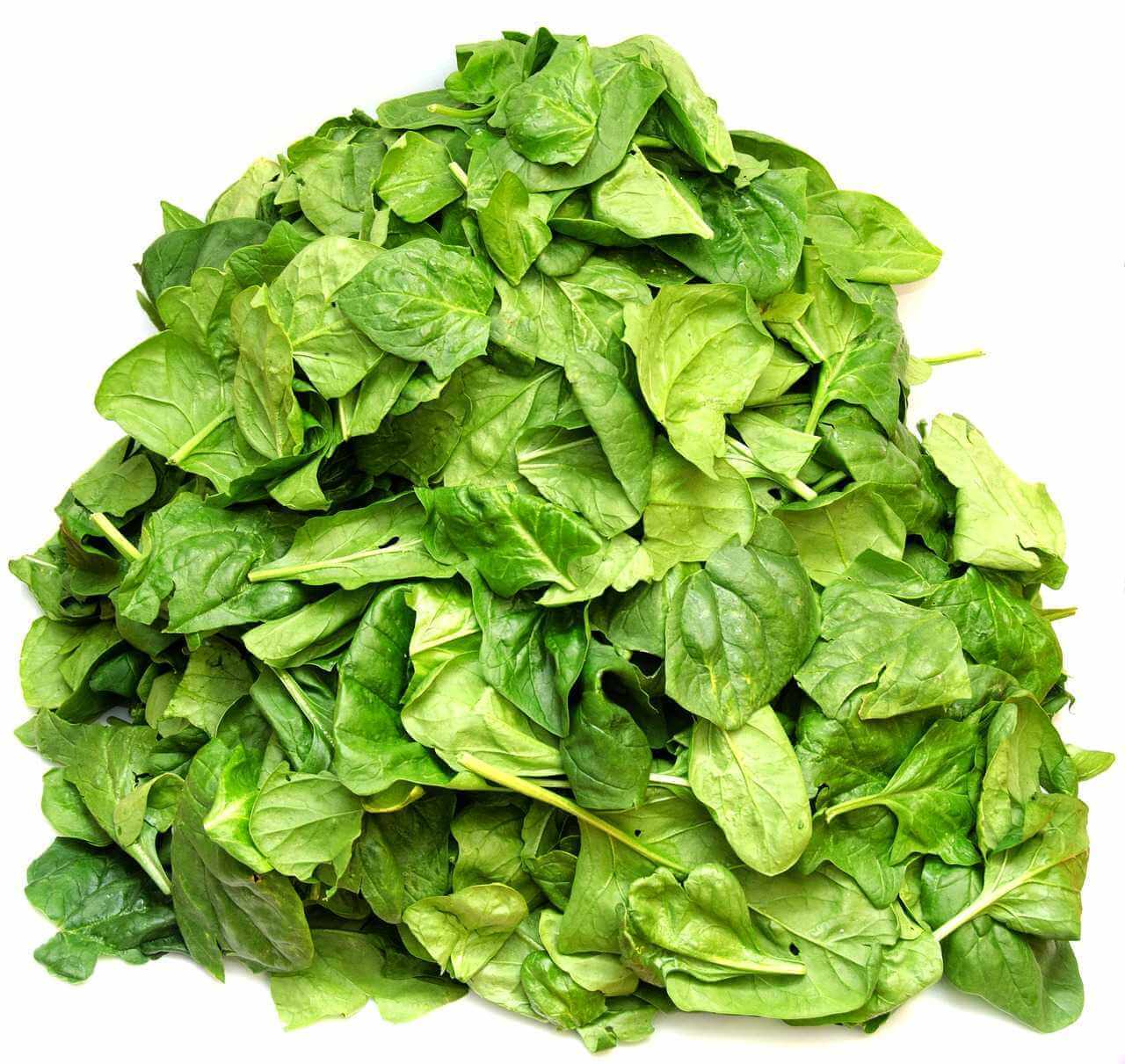 Iron: Everything You Need To Know

Iron is an essential mineral responsible for many functions in the human body. From sustaining healthy skin, hair and nails, as well as working to produce adenosine triphosphate (ATP; the body’s main energy source), iron is one mineral we can’t live without. But it may be the fact that it’s the main carrier of oxygen throughout the human body that makes it most essential. Too much or too little can wreak havoc on your health.

Hemoglobin mainly consists of nearly two-thirds of iron found in the human body. Hemoglobin is a substance found in red blood cells and is responsible for carrying oxygen from the lungs and transporting it throughout the body.

“If you’re not getting sufficient oxygen in the body, you’re going to become fatigued. That exhaustion can affect everything from your brain function to your immune system’s ability to fight off infections. If you’re pregnant, severe iron deficiency may increase your baby’s risk of being born too early, or smaller than normal, says Paul Thomas, EdD, RD, a scientific consultant to the National Institutes of Health, Office of Dietary Supplements.

If you’re anemic, you may have the following symptoms:

Iron can be found in a variety of foods, some meat-based (known as heme), while others are plant-based (nonheme). Here are some examples:

The problem lies not in what you eat, but in how well your body absorbs nutrients, and iron can be tricky. The absorption of iron can be affected by several factors. Even though most foods contain nonheme iron, it’s heme iron that gets absorbed easier in the body. Additionally, most healthy adults absorb about 10 – 15% of the iron they ingest.

Those at most risk of iron deficiency are athletes who train frequently and at high intensity. Vegetarians may be at risk because their diet may lack in iron-rich foods. Also at risk are:

There are ways to boost your body’s absorption of iron. For example:

On the other hand, if most of your foods contain nonheme iron, it’s better to decrease your intake of drinks that contain tannin, such as coffee, tea and wine, because they further decrease the absorption of iron.

The daily recommended allowance is as follows:

An interesting fact about iron is that infants are born with a 6-month supply which means they require less amounts than adults. As we grow and develop, the lifestyle choices we make concerning food affect how our body absorbs and benefits from iron. But the importance of this mineral cannot be stressed enough, mainly because lack of it causes a slew of serious health problems.

Take a good look at your diet, see which foods you’d like to add more of or do without all together. Another good tip is to make sure your food combinations enhance the absorption of iron, rather than diminish it.

If you feel like you may be iron deficient, talk to your doctor about getting a blood test and a supplement that helps replenish iron levels.

Secret Tea Burns Belly Fat Like Crazy & You Probably Have the Ingredients in Your Kitchen to Make it Right Now!

Why Is Adequate Vitamin Intake So Important

How to Energize Your Breakfast with Protein